The 41st Rally of Lebanon 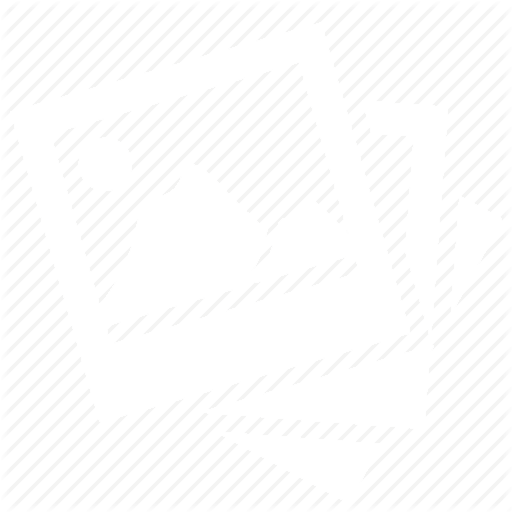 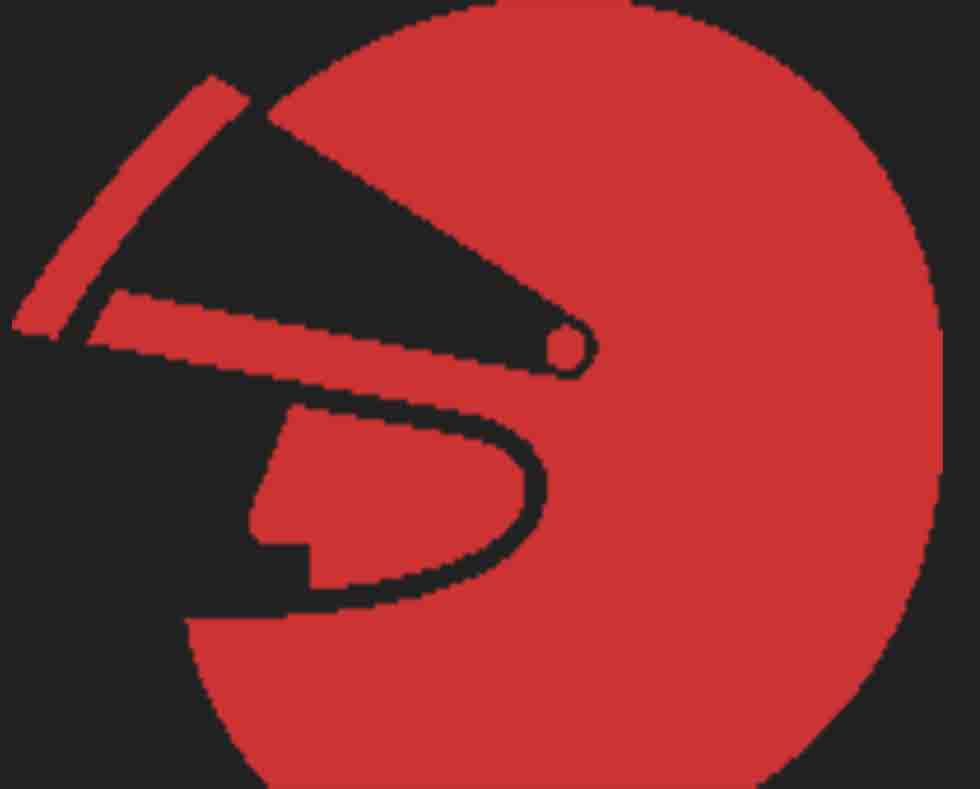 Tuesday, November 10th, 2020; the snag list was short of ticks. Two days left for the recce and three for the “Start”. Competitors, teams, drivers and co-drivers were present; strategies were discussed and ready to implement. FIA Officials finished arranging for their travel, even one of them was on his way to the airport.

Suddenly, all came to a Stop when the Supreme Defence Council took a decision to confine the country for more than two weeks, starting the dawn of Saturday, November 14th, 2020, due to the third wave of COVID-19 pandemic.

It is two years since COVID-19 has swept the world, turned and changed the nature of human relations, closed the borders of countries and kept people away from each other. The pandemic left Lebanon’s economy, which was already in oppressive crisis, in shambles. And as if it was not enough, it had suffered a year ago, in August 4th, 2020, a devastating explosion that ripped Beirut to shreds and left its vulnerable people to cope with the great hardship and the disruptions it has caused.

2020, a year that will characterise the lives of the Lebanese for decades to come. It is the year of the unpredicted.

There has never been an influential and coalescent factor such as sports. Sports made fighting British and German enemy soldiers call for truce during the Great War and come out from their trenches to play a football match on Christmas Day 1914, where the outcome was an unofficial ceasefire across Europe. Likewise, it had brought the United States and People’s Republic of China (PRC) foes closer to mutual accords with their Ping-pong diplomacy in the early 1970’s.

Just like other international and world championships events, the Rally of Lebanon had been postponed until 2021. With it the Lebanese Rally Championship.

The FIA has defined the social aspect of motorsport as “an important part of the sense of community”; accordingly, the 43rd Rally of Lebanon will be run with the alteration to the “New Norms” operating environment set by the FIA within the parameters of the Lebanese Government restrictions.

The 43rd Rally of Lebanon will commence with a super special stage that will be held on Friday September 3rd, 2021, in the premises of the ATCL in Kaslik, Jounieh.

Jbeil and Batroun region will host nine challenging special stages with a total of 192.30 kilometres of slippery tarmac and one Service Park positioned in Jbeil (Byblos), after being moved from Jounieh, making it the most compact version in its history.

Yet, you cannot but fall in love with it.

In the name of the Organising Committee, I thank all those who have backed us, be it physically or morally, our sponsors among many others as well as the Automobile and Touring Club of Lebanon.

Personally, I owe a word of gratitude to all those who have extended a helping hand in making the event a success; “THANK YOU”.

Welcome all, push the envelope and enjoy the thrilling action.